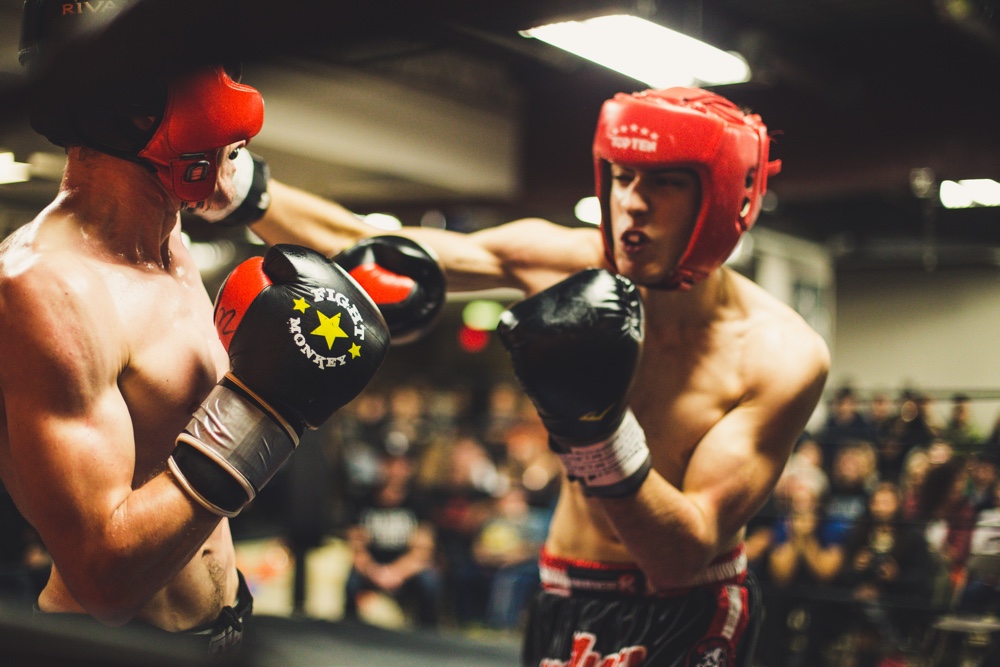 Photo by Hermes Rivera on Unsplash

A friend works for an organisation where the atmosphere is relaxed. Everybody is nice and flexible. Her boss is calm and always full of understanding. He occasionally organises a team lunch. Due to a constrained budget, he sometimes even pays for it out of his own pocket. He believes it’s important for the culture.

Nevertheless, my friend is often insecure about her performance at work. Is she doing a good job or a bad job? What is she doing right and what could she improve? She normally doesn’t ask.

Her boss’s door is always opentm but she doesn’t have a habit of walking in every week or two. She’s not brought up to be an attention seeker.

But every once in a while, she can’t take it anymore and she does request that 1-1 meeting. She then shares her worries with her boss and he usually responds with vague assurances that everything is fine. What else can you tell someone distressed, whom you haven’t spoken to in a year?

There is no performance management in my friend’s organisation. Which is to say, there are no feedback loops.

She has no regular 1-1s with her boss. He’s got 40 people reporting to him with no management level in between. Probably due to a constrained budget. Even if he wants to give everyone useful feedback, it is physically impossible. He has neither the time nor the context. No manager can track how 40 different reports are doing every week. The resolution is too low.

So my friend spends too much time worrying about how other coworkers see her. And her coworkers, I image, do the same.

This story, to me, is a good illustration of what constitutes a psychologically safe environment. It is not necessarily a place where people are nice to each other, a place where the boss is calm and full of understanding and the team has lunch together.

A psychologically safe environment is a place where people receive clear feedback on a regular basis. Where they know at all times how others see them, what is appreciated and what should be improved.

Feedback, not pleasantries, is how people eventually feel accepted and respected. Or, at worst, know they are not, so they can seek acceptance and respect elsewhere. Which is only fair.